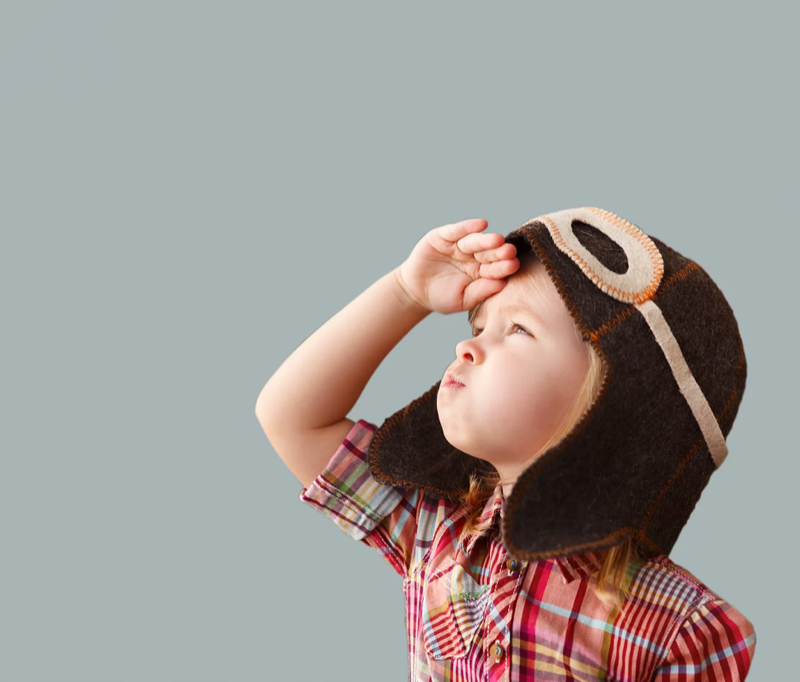 Are you one of the lucky ones who just purchased a new Oregon home or perhaps you’ve just completed a remodel?  Are you looking for that automatic one-year warranty everyone told you about?  Here’s the shocker: it doesn’t exist.  There is no such thing as a legally-required one year warranty in Oregon, despite the ubiquitous […]

Oregon’s lien statutes appear to have a gap in protection for architects who provide services at the request of someone other than the owner.  Because non-owners frequently hire architects, this issue should make all parties extra cautious about the nature of their contractual relationships. Like most states, Oregon protects payment rights for contractors, material suppliers, […]

Oregon’s case law regarding implied home warranties have long floated derelict, lacking the clarity needed for effective consumer protection and simultaneously subjecting developers to uncertain liability.  Now 40 years since Oregon’s adoption of implied warranties, recent decisions from other states focus our attention on the lack of evolution and refinement here in Oregon. Warranties and […]

Statutes of limitation cut off rights to bring a lawsuit after a designated time period, regardless of the strength of your case or how much you’ve been injured. The length of these time periods can vary by the type of claim being brought, and the starting date can vary also. The “discovery rule” – which delays […]

Written contracts generally provide a very stable method of making promises enforceable. Reducing all promises to a single self-contained writing reduces surprises and provides a single yardstick to measure compliance. Unfortunately, many contracts today – especially construction contracts – tend to be composites; assemblages of different documents into a single contract. We’ll call this a […]

The breathless growth of Portland’s housing market has nurtured a growing income opportunity to developers who purchase homes for renovation and resale; so-called “house flippers.” Such homes not only provide potential profit for developers, but also provide turnkey renovations for home purchasers and improved aesthetics for surrounding neighborhoods. However, misconceptions about the flipping and sale […]

I had a thriving career in a larger downtown firm, working for my own clients as well as being a mercenary trial lawyer for others’ clients. So why leave? I wanted to be able to provide direct service to my own clients without the overall firm structure as a limitation. The big firm model relies […] 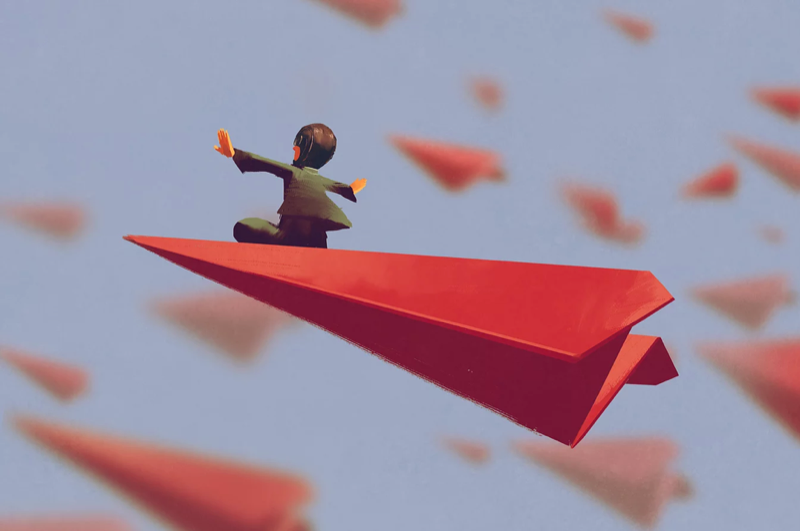 Lawyers named Dan Goldstein are apparently more common than I realized. And some are apparently pretty vocal. Just before Christmas 2016, news sources reported that a lawyer boarding a commercial airplane took time to heckle Ivanka Trump, in front of her husband and her three children. That lawyer was named Daniel Goldstein. He is not me. That […]

Sometimes the law is interesting, even YouTube interesting. Back in 2007, the internet marveled at a very drunk southern gentleman – Steve – being arrested for DUII on a riding lawnmower. Spoiler alert: Steve goes down, spitting out some fantastic one-liners and getting pepper-sprayed along the way. Video here. One year later, Steve did it again, this […]

The evolution of case law is a strange and slow process, mystical and even scary. For the unindoctrinated, “case law” refers to the legal principles created by judges rather than legislatures or voters. Even the term “case law” is something of a misnomer, because we do not mean “law” but rather a vast collection of […]

For all your Construction and Real Estate Law needs

For all your Construction and Real Estate Law needs

Send us a note! One advantage of working with GoldsteinLaw is that we keep in frequent contact with our clients.  Reach out to us so we can help you.

* DISCLAIMER: To maintain confidentiality, sensitive or confidential information should not be provided in this form. If this is an urgent matter or you require immediate assistance, please call (503) 447-3289.